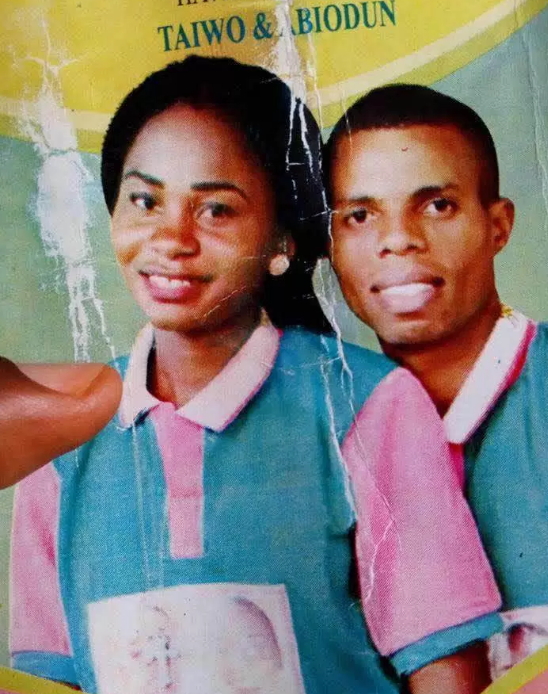 Taiwo Ruth Orimoloye , the beautiful lady who abandoned her husband, Abiodun Isaac at the altar on their wedding day in Ondo last week has been found.

The run-away bride reportedly called her parents from a different number in Osogbo on Monday and gave them her location in the capital city of Osun state.

Her father was said to have travelled down to meet her.

A close friend of Taiwo said she fled after discovering that her husband has an incurable disease on the eve of their wedding.