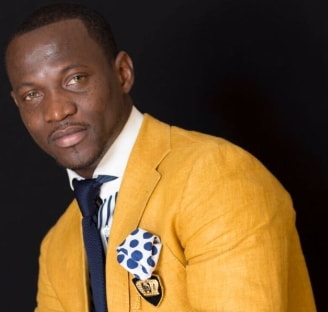 The secret sin of popular Ghanaian Pastor Kofi Danso has been exposed after his former church member, Miss Chris Ann Bartley presented a DNA test to her lawyer.

According to information from Media houses in Toronto, Pastor Danso who is the founder of Miracle Arena church in Etobicoke reportedly impregnated Miss Bartley who left the church last year.

She delivered a baby boy in February 2018.

The paternity of the baby was confirmed in a DNA test presented to Barrister Theodora Oprea, the lawyer Miss Bartley hired to  handle the case.

In a court affidavit released on Tuesday, Danso claimed that he never had intimacy with Miss Bantley.

Pastor Kofi Danso requested a publication ban so as to protect his asset but his request was rejected.

The scandal-ridden prophet is married to Joanne Danso. 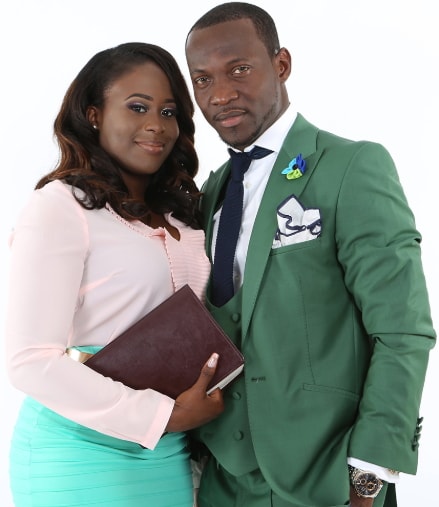 Their marriage is blessed with three children.