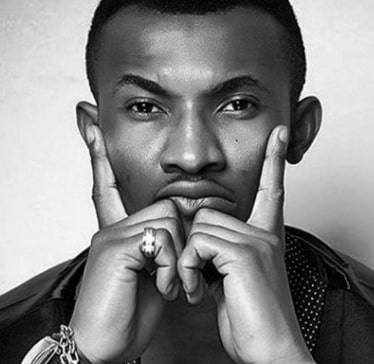 The actor who was mercilessly beaten alongside one Mosunmola Ilori and her niece yesterday had to undergo emergency surgery to mend his broken jaw.

Here is what CP Imohimi Edgal said about the ongoing investigation.

“The attention of the Commissioner of Police, Lagos State, CP Imohimi Edgal has been drawn to a video on the Instablog9ja in which one Gideon Okeke, an actor, was seen alleging that some policemen attached to Maroko Division, brutalised him after a minor road accident involving him and one Mrs Mosunmola Ilori.

“Sequel to the allegation, the CP in his usual professional approach to matters of this nature, has directed the Deputy Commissioner of Police, in charge of the State Criminal Investigation And Intelligence Department, (SCIID), Panti, Yaba to investigate the matter and turn in her report within one week for appropriate action.

“The CP assures that nothing will be swept under the carpet and urged all parties in the matter to fully corporate with the investigators.

“The CP further assures that findings made during inquisition into the matter will be made public as usual.”

NPF brutality has to stop. Some of these crooks in Police uniform are very wicked.