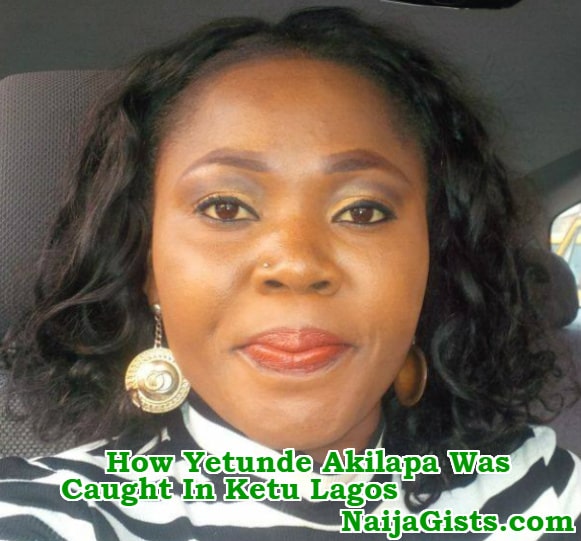 The actress who can’t control her impulsive desires to steal was caught again last week Thursday the 8th of December 2018 while attempting to break into a house at Ajao estate, Ketu Lagos with a bunch of keys.

To prevent jungle justice, she was taken away by a team of policemen on patrol in the area.