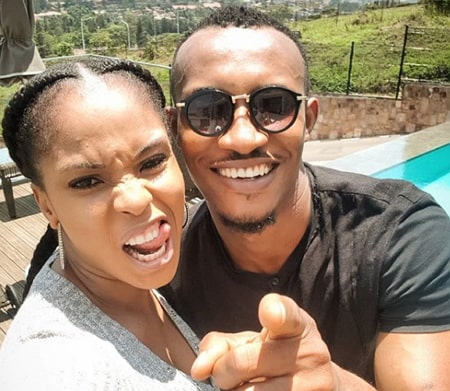 Nollywood actor Gideon Okeke who was battered by some corrupt policemen in Lagos last week is smiling again.

The actor today announced he will be getting married to his fiancee, Chidera Udueze in few days time. 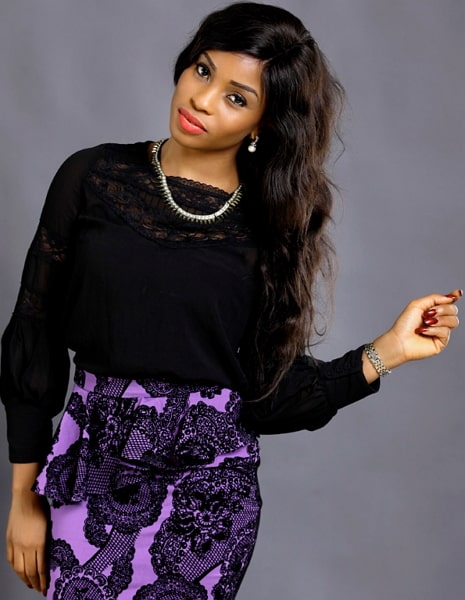 According to sources, the first leg of their wedding ceremony will hold this year while the second leg will hold early next year.

The couple reportedly met during a “Slum 2 School” charity walk that held in Lagos last year. 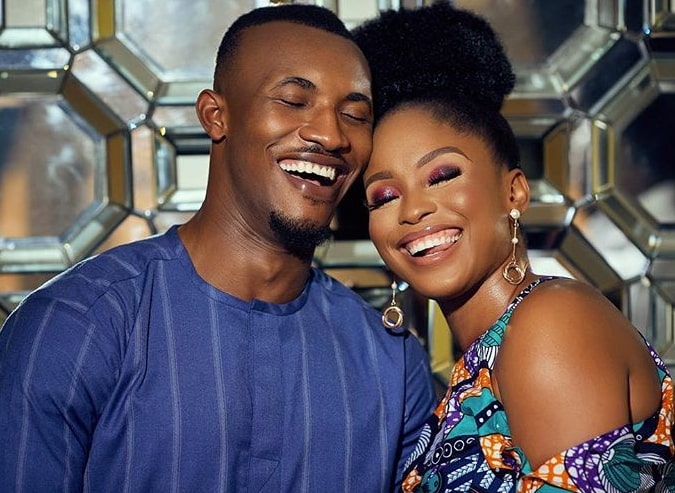 Congrat to the couple.