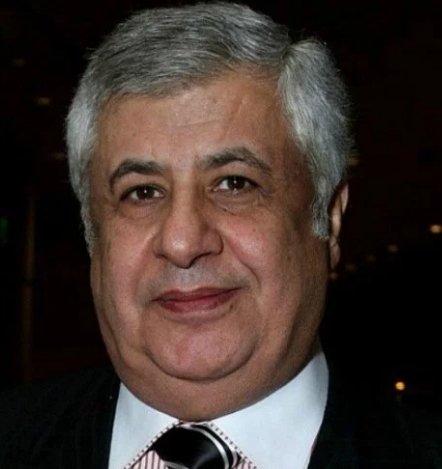 A popular businessman who owns Eko Hotel & Suites in Victoria Island Lagos Nigeria has sued the US government for violations of Privacy Act.

Gilbert Chagoury who was born in Nigeria and has dual citizenship was barred from entering the United States and his visa request denied over an alleged link with Hezbollah.

Mr Chagoury, a big donor to the Clinton Foundation who has a mansion in Beverly Hills California was denied visa to the US because he gave financial support to Michael Aoun, a popular Lebanese Politician accused of funding Hezbollah. 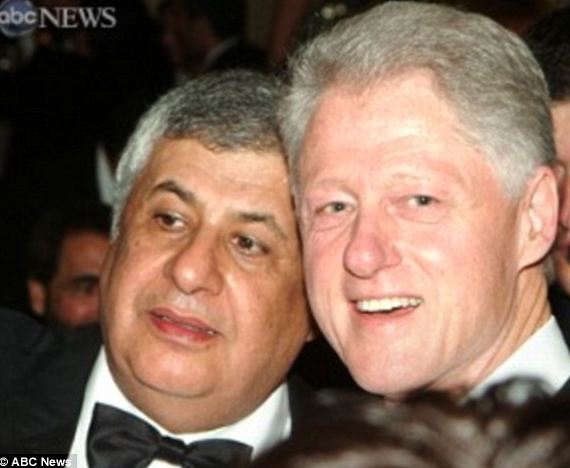 The Lebanese-Nigerian hotelier through his lawyers filed a lawsuit against the US on Friday.

In the filing before the court in the District of Columbia, Chagoury contends that the information is wrong and that he was injured by the US agencies which leaked it to the media.