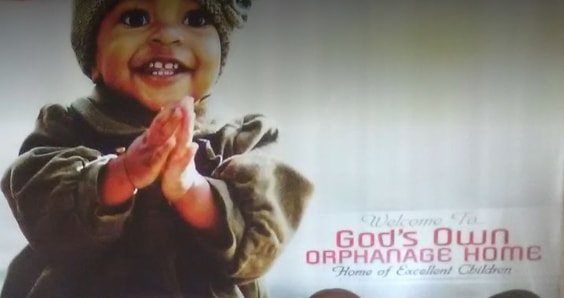 Mrs Kehinde Blessing Imariagbe, the founder of God’s Own Orphanage home in Benin city has been arrested after a stolen child was traced to her.

The missing child identified as Elo Ogidi was reportedly stolen from the Christ Embassy Church in Oregun Lagos on Sunday the 8th of July 2018.

With the help of a prophetess, Ogidi was traced to the orphanage home in Edo from where the owner was arrested. 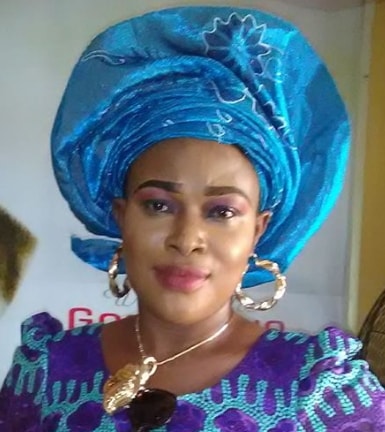 Speaking to newsmen when she was paraded, Mrs. Imarhiagbe rained curses on the man that brought Elo to her.

“I have been calling Patrick Chukwuma since last week but his numbers could not be reached.

“It was my mistake not to report to the matter because I felt since it was her father that brought her. We only report cases if the child could not be traced to anybody.

“If it as an abandon child, we go to the police. The girl looked like the man that brought her which was why I believed.”