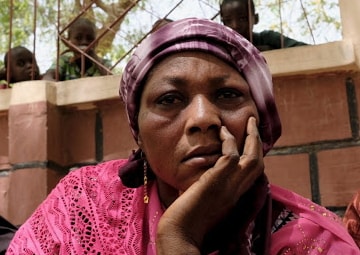 The parents of Leah Sharibu have now confirmed the veracity of the voice in the audio tape released by ISIS West Africa yesterday. 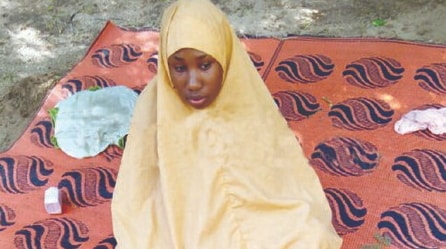 Mr. Nathan Sheribu and his wife Rebecca told our correspondence on phone that their hope had been re-ignited after hearing their daughter’s voice and seeing her picture. 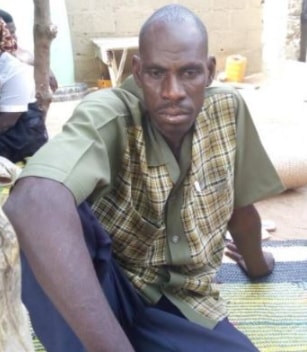 “I can confirm to you that the voice that spoke is that of my daughter Leah. It is her voice, no doubt. I am happy that I can hear my daughter speak. This has given me hope that she is alive. I am also happy to see her recent picture displayed.

“My request is the same with my daughter’s. The government should play their part now by intensifying efforts to secure her freedom.,” Sharibu said.

The mother’s hope never died, though it has now doubled. She will however become happier the day her daughter is freed.

Like her husband, Mrs Sharibu also called on President Muhammadu Buhari to swing into action to free her daughter.

She also called on her daughter’s captors to unconditionally release her to save her from the trauma she is going through.