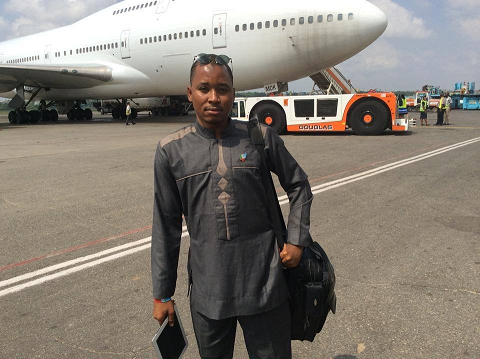 A young politician who mobilized Gombe State youths to vote overwhelming for Buhari says police are after his life.

According to Affan Abuya, some policemen broke into his dad’s house last night around 12:40am. He said some of them scaled the fence while others broke through the gate and ransacked the entire house just to abduct him.

He reportedly hid somewhere in the house and heard one of them saying, “I would have use the gun boot or the jack Knife on him. So that, I can sniff out the life in him easily”.

Affan said the police officer who came to abduct him last night were working in Babayola division in Gombe.

Check out more pics of him. 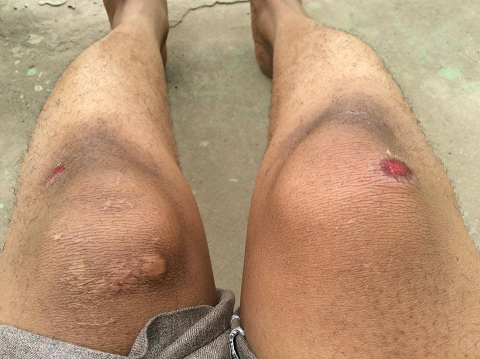 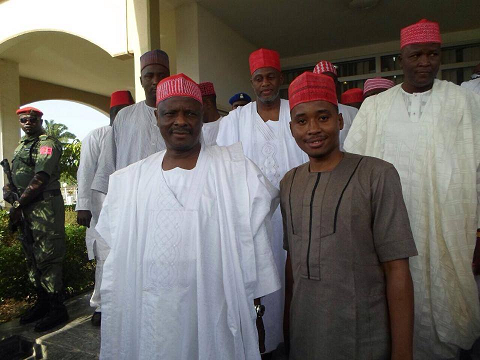 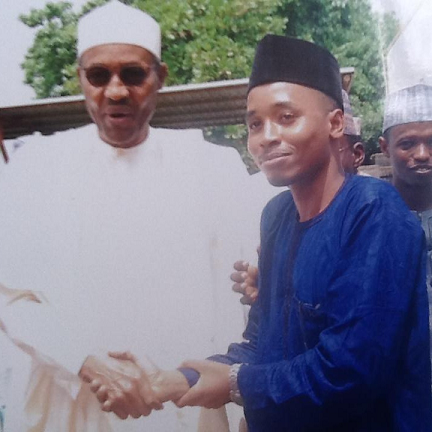 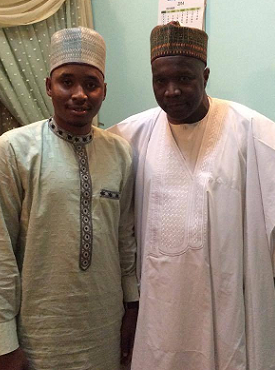 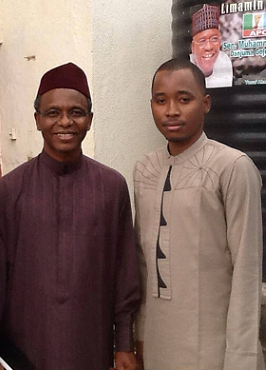