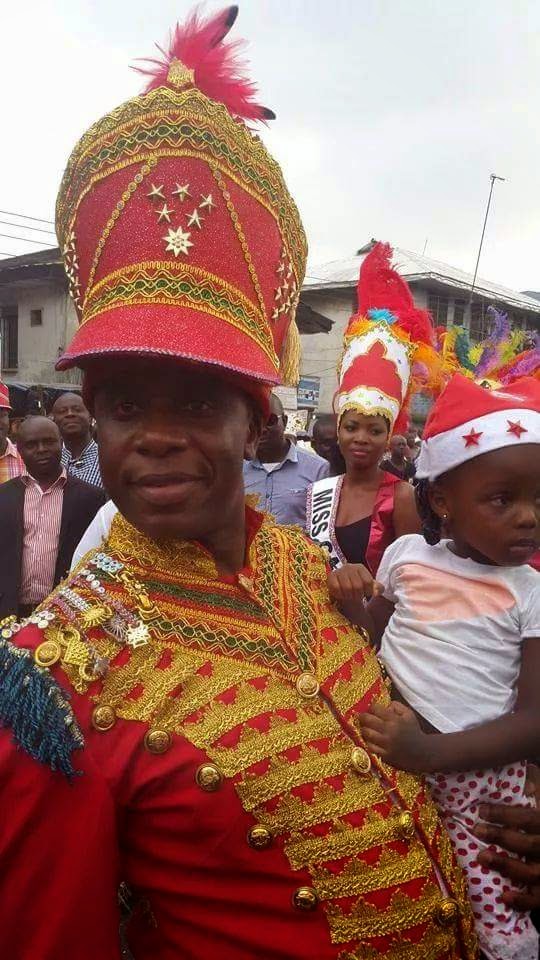 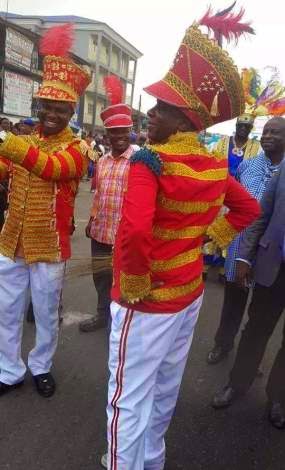 The governor of the people as he is fondly called stole the show at the Rivers State Carnival that held recently in Port Harcourt, the capital city of the state.

Check out Amaechi acting funny at the event below: 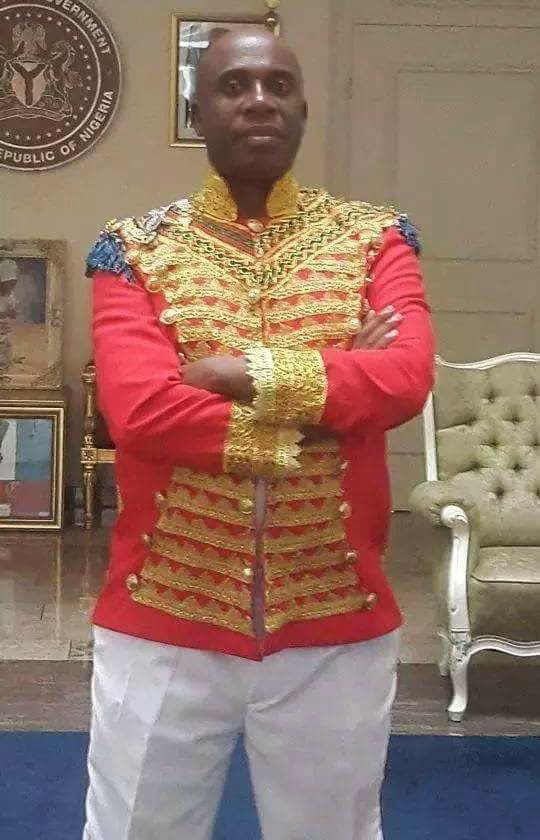 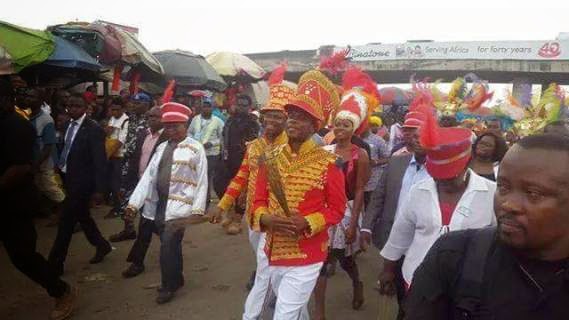 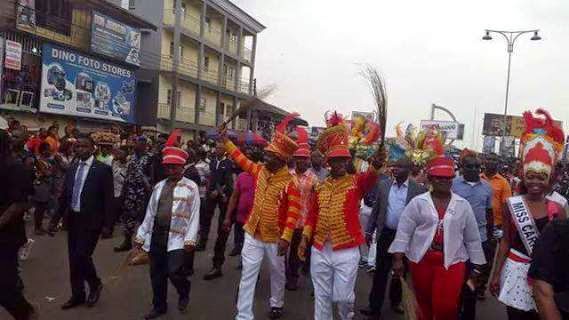 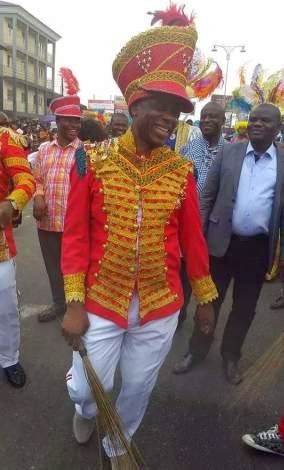