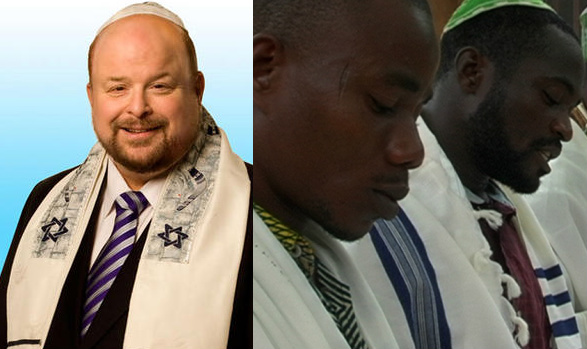 August 9, 2017 – Igbos Are Not Related To The Jews, They ‘re Not The Descendants Of Israel – Jewish Rabbi Jonathan Bernis

Israeli Rabbi Urges The Igbos To Set The Records Straight, Says DNA Evidence Has Proved That They Are Not Descendants Of Israel

Rabbi Jonathan Bernis, President of Jewish Voice Ministries on Tuesday announced that the DNA test result of saliva samples taken in Nnewi, to determine whether Igbo were Jews or not was not positive in the first run. 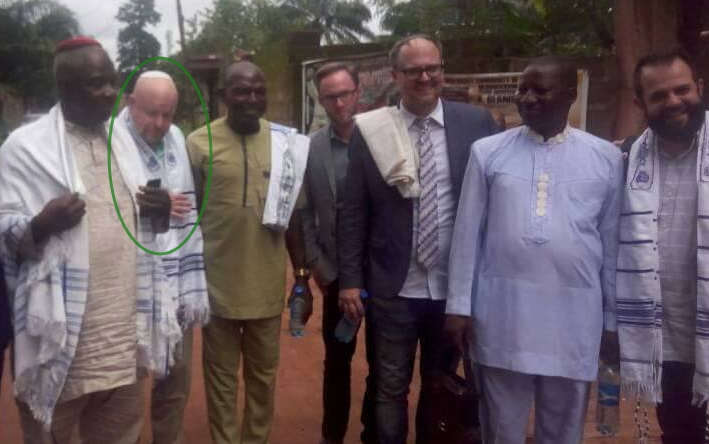 Saliva samples were collected from Igbo community for Y25, DNA test on February 6 and 7, 2017 in Nnewi Anambra State. 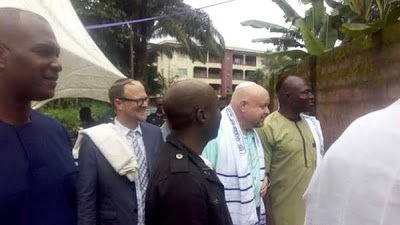 Bernis who read the report from a laboratory based in Houston, Texas, United States of America said the result of the samples taken from Nigeria randomly on some people in Igboland bear no semblance with the ones in the data base of the laboratory.

The Israeli, in company of three of his compatriots said none of the 124 specimens taken from Nigeria matched the samples in the Houston laboratory which is as old as 17 years in DNA business.

He, however, said the result did not rule out the claim of the Igbo to Israeli descent as more research would still be made to prove the claims. 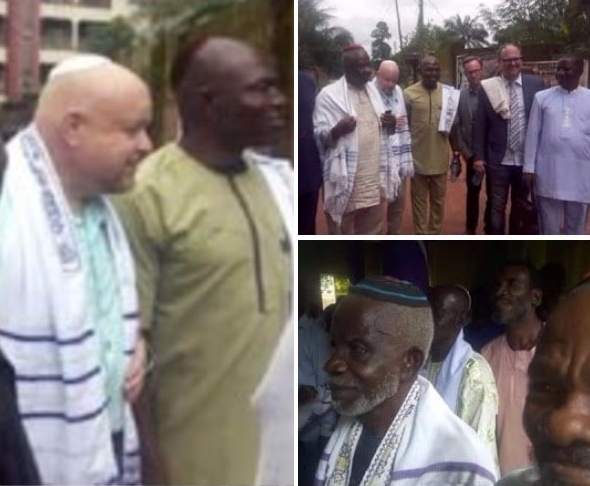 Meanwhile, President of the Redeemed Israel Community of Nazarene Association of Nigeria (RICON), Bishop Ignatius Orizu has assured his members that their expectations as Igbo being descendants of the Jews will still be met.

Bishop Orizu gave the assurance, yesterday, when members of the group gathered at Uruagu-Nnewi to collect for the confirmation of the deoxyribonucleic (DNA) test result on claims that Igbo are descent of Israel. They got to the venue as early as 9.00am for a result that was to reshape the relationship of Igbo and Israel.

While commenting on the DNA result, Bishop Orizu said the result would not deter the organisation from continuing to research into the claimed descent of the Igbo to Israel.

He noted that the tradition, religion and culture of the Igbo long before the arrival of the missionaries had great semblance with that of the Israelis.

National Secretary of RICON, Abraham Ndukwe said there were many books already in circulation that collaborated the claims of Igbo to Israeli descent.

He said Igbo customs and traditions in burial and a lot of other things had semblance with that of the Israelis to prove the relationship between the two nations.

However, he urged the congregation not to lose hope as science is always in the business of discovery and recovery.

He appealed to the Federal Government to recognise the Jews in Nigeria and proclaim Yaweh’s feast of Passover, Trumpets, Atonements, Tabernacles among others as public holidays as approved for Christians and Muslims during Christmas, New Year and Easter.

Continue Reading
You may also like...
Related Topics:igbos, jewish, rabbi