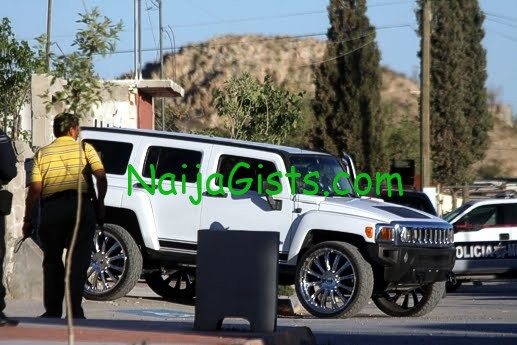 The four policemen were on routine patrol in the area on Monday night when the incident happened.

The News Agency of Nigeria (NAN) learnt that an inspector and eight other policemen had gone on routine duty at Emeka Offor Junction in the area at night when the gunmen opened fire on them.

The witness said that the bandits later set fire on the two police patrol vehicles before taking the guns belonging to the dead and others, who ran away.

He said that men of the command had swung into action to track down the fleeing hoodlums, adding that “we are making progress in catching up with the robbers.

“It is possible that the robbers sustained injuries because there was a serious gun battle between our men and the robbers but because nobody was seen from their side, people concluded that the police did not challenge the robbers,” Chukwuemeka said.