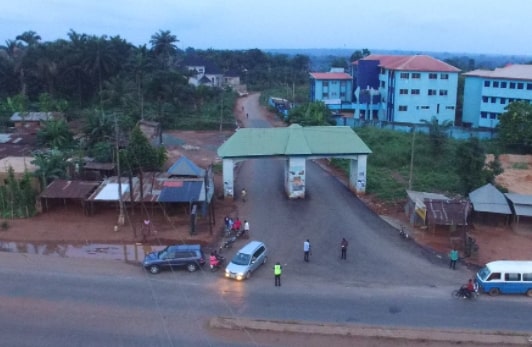 Some gunmen have kidnapped a popular traditional ruler in Imo state.

The monarch whose identity is yet to be revealed was abducted at gunpoint while travelling with his young daughter at Y-Junction in Ubomiri axis of Orlu Local Government Area of Imo State on Sunday the 9th of January 2022.

According to eyewitnesses, the gunmen overtook his Range Rover and forced him to stop on Orlu Road.

A motorist who witnessed the abduction reportedly crushed a woman to death while trying to flee the scene.

According to the State Police PPRO, Michael Abattam the force is yet to be briefed on the incident.

The abduction reportedly took place during a heavy downpour on Sunday afternoon.