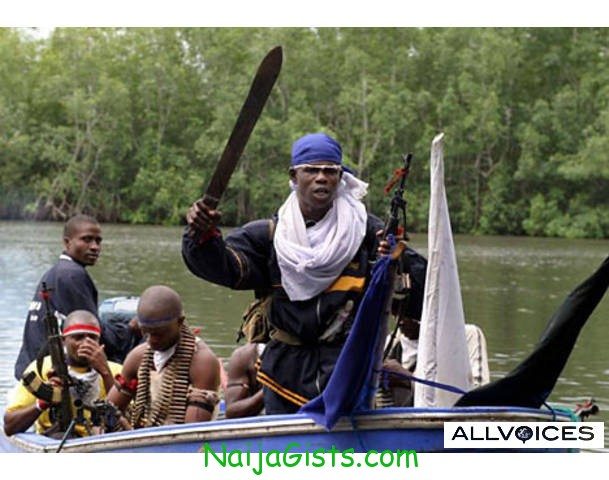 2 nine-day-old babies have been kidnapped from their cots in a private hospital at Akuma, Oru East Local Government Area of Imo State.

According to a report, about five gun men stormed the hospital on Wednesday night, seized the babies and disappeared into the night.

The mothers of the babies, Ifeoma Mbidom and Ifeyinwa Udoyibo, were recuperating in the hospital, when the kidnappers stormed the hospital and made away with the babies.

The kidnappers have neither made contact with the grieving mothers nor returned the hapless babies to their parents.

So far, a medical doctor and his two nurses have been invited for interrogation by the police.