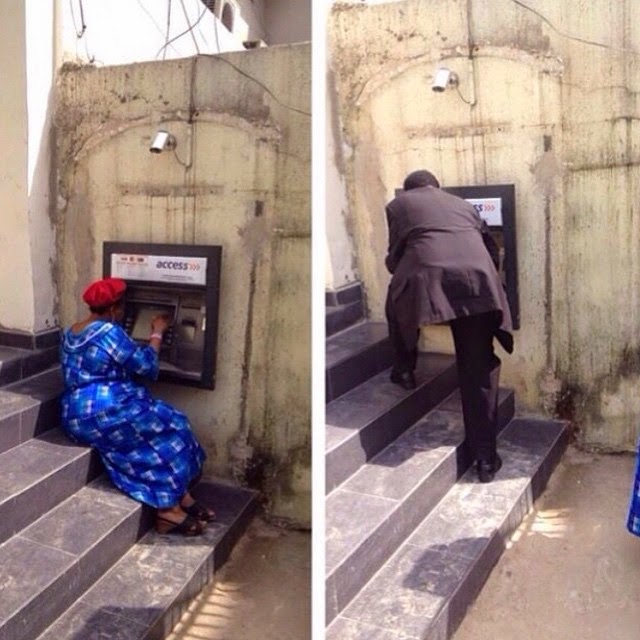 The hackers have installed small chips on the ATMs to harvest passwords and bank card details of the cardholders.

Top bank officials privy to the development said a number of banks had deployed detectives to monitor their ATMs in those locations, especially in the Victoria Island and Lekki axis.

This is what a banker working with Nigeria’s most popular bank said yesterday:

“A number of the ATMs in Victoria Island and Lekki axis have been compromised by hackers. Some of these fraudsters visit those ATMs very late in the night or very early in the morning to fix some fraud devices on them, which are capable of collecting cardholders’ information, including their passwords.

“They come back later to remove those devices. The information collected is then used to commit fraud against those customers later.

“Most of us (banks) are aware of the development and we are very vigilant now. What some of us have done is to get a patrol team of security men to start combing the affected areas and the ATMs from time to time. We will get those guys soon.”