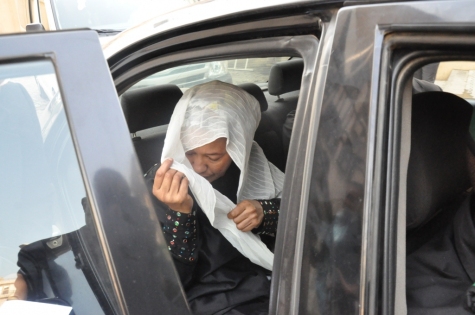 One of the charges reads: “That you Hajiya Binta Kuraye and Umita Construction and Supply Company Limited on or about the 22nd of March 2012 in Abuja within the Jurisdiction of the High Court of the Federal Capital Territory with intent to defraud did issue a GTB Bank Cheque No. 00000090 dated the 22nd March 2012 for the sum of N9, 000,000 to one Claire Uzoamaka Arinze which cheque on presentation was dishonoured for lack of sufficient funds in the account and thereby committed an offence contrary to section 1 (1) (b) of Dishonoured Cheques (offences) Act Cap D11 Laws of the Federation of Nigeria 2004 punishable under Section 1 (1)(i) of the same Act”. 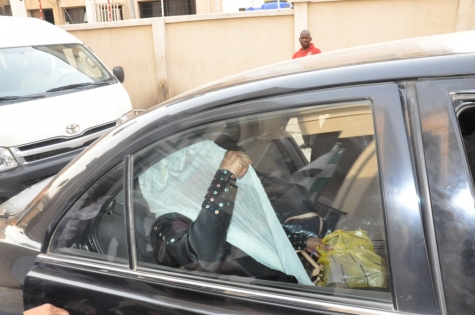 She pleaded not guilty to the charge, prompting the prosecution counsel, Marylyn Eimonye, to ask for a date for trial, while accused is remanded to prison custody.

However, defence counsel, Innocent Agada prayed the court to admit his client to bail but the application was opposed by the prosecution counsel who informed the court that the accused had earlier jumped the administrative bail granted her by the Commission.

The judge ordered that the accused be remanded in Kuje prison and adjourned to February 5, 2013 for ruling on the bail application.