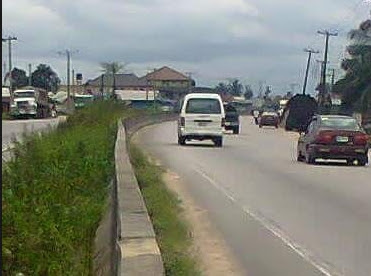 Residents of the peaceful town of Agbarho have raised an alarm on the presence of a mystery beast killing animals and confronting humans in the town located in Ughelli North Local Government Area of Delta State.

According to a vigilante group member, the creature who has the body of a woman and that of an animal was shot at close range last week but bullets didn’t penetrate her body.

The beast has killed at least 6 animals in the town.

See photo of one of the animals the mystery creature killed. 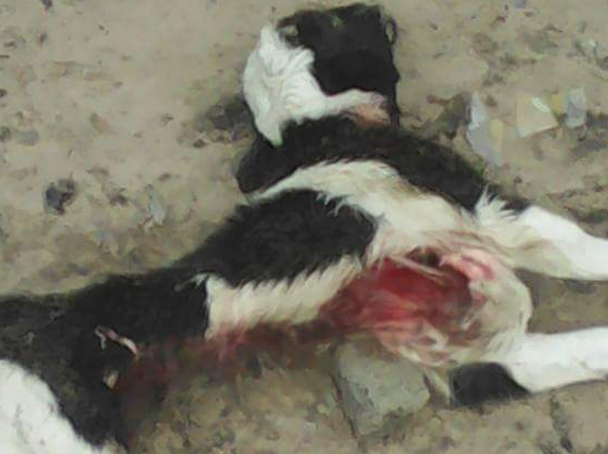 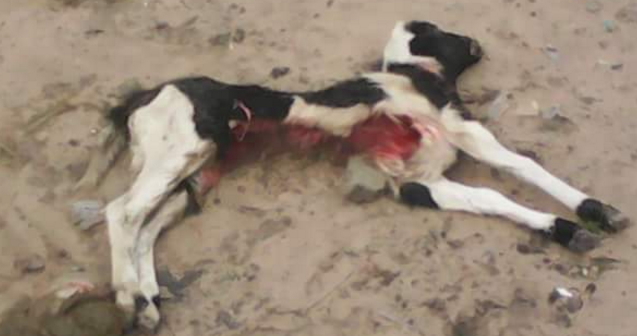