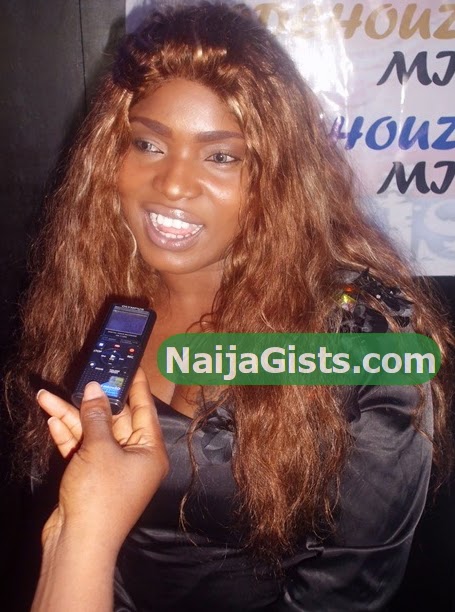 Halima shared a photo she took last year and captioned it, “I remember this time last year I wanted to kill myself, I am glad I did not because I know it is straight to hell. But I was suicidal, I am happy to be in a better place. God I adore you.”

Few hours after she made the honest post, unconfirmed reports alleged that the controversial actress wanted to end her life because of heart break.

However, the actress has denied the report. Halima said she attempted suicide because of severe depression.

When asked to give further details, the actress refused citing that her depression is a thing of the past and she is trying to put it behind her.

Tonto Dikeh is another Nollywood actress who almost ended her life over severe depression.

A problem shared is half-solved.

Since Tonto Dikeh and Halima Abubakar have shared their depression battle openly not minding the stigma and shame attached to it, they’re probably feeling better about themselves now over the popularity the story has generated for them.