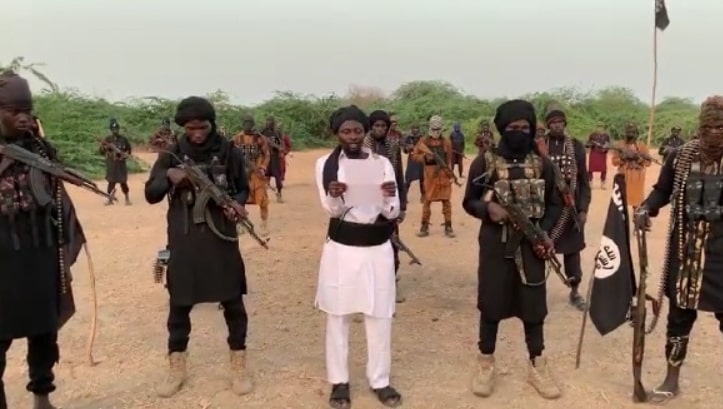 The new leader who took over after Shekau took his own life in May of this year, Ameer Bakoura Buduma has appointed a Mallam Tahiru Dambo as the second in command.

Buduma, a Chadian, is supervising Lelewa, a border area between Nigeria and Niger Republic.

Several foot soldiers of the terrorist group have been dispatched to dominate a forest close to Rigachikun in Kaduna.

The development coincides with the redeployment in the Islamic State’s West Africa Province (ISWAP).

The Boko Haram faction has been having a running battle with ISWAP in the North-East and Lake Chad region.

Aside from fighters’ massive surrender in Nigeria, those under Mallam Hussain Izharouddeen are also turning themselves into the Cameroonian military at Moroa province.