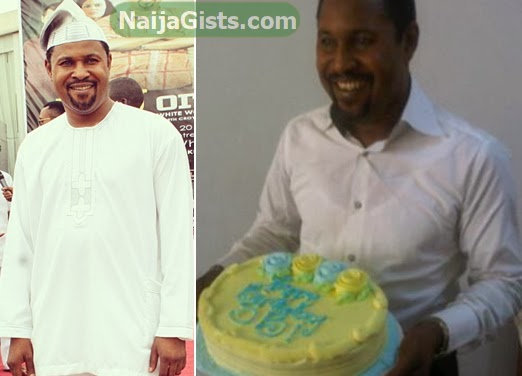 The popular movie director was born in Kwara state on the 5th of February 1968.

The father of three was brought up in Ibadan, the capital city of Oyo state.

After the completion of his Primary and secondary education in the ancient city, he proceeded to Kwara State Polytechnic in Ilorin where he studied Statistics.

In a recent interview, Saidi Balogun said “I am from Ibadan and I want to mark my birthday with my people in my hometown”

Saheed Balogun’s birthday celebration will rock Ibadan on Friday the 21st of February.

The venue of the event will be announced soon.