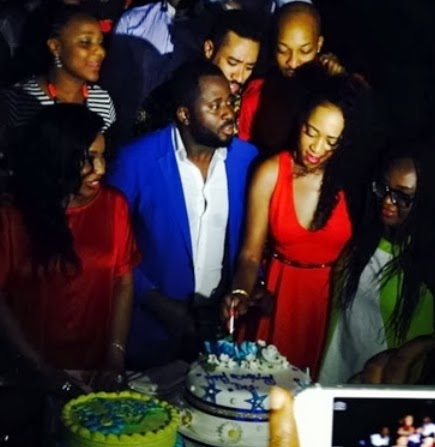 On Tuesday night, the actor held a small birthday party with several Nigerian and Ghanaian movie stars in attendance. 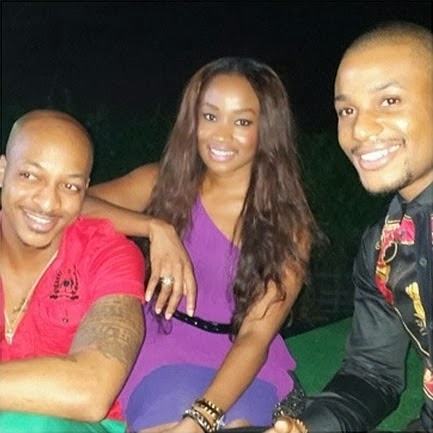 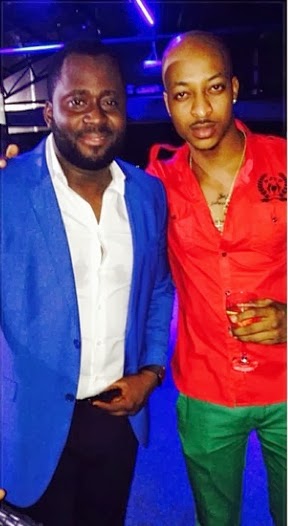 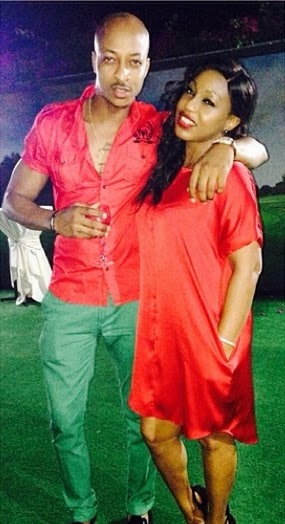 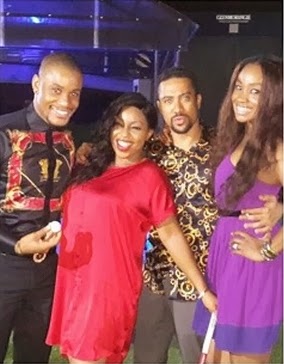 I hear he has relocated his wife, Victoria and children to the United States of America.