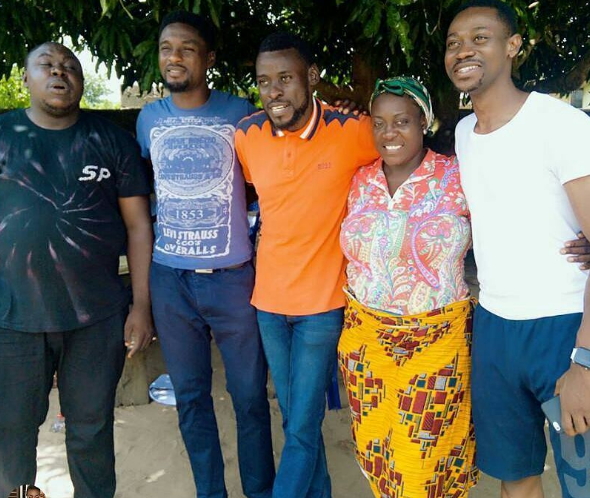 A new movie from the stable of ADDPEC Media World Int’l is set to take Nollywood movie lovers by storm. 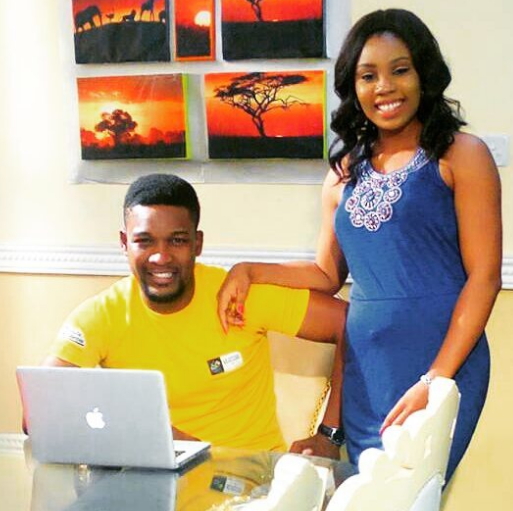 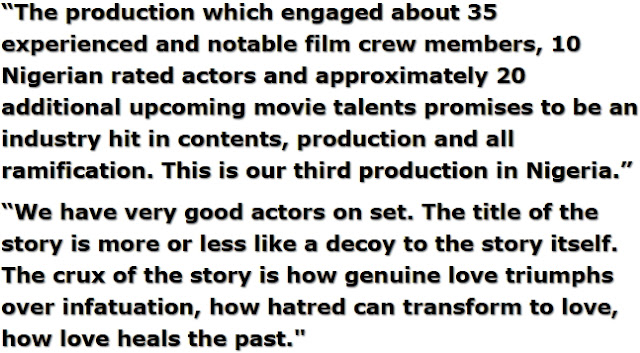 The movie is being directed by Tunde Olaoye