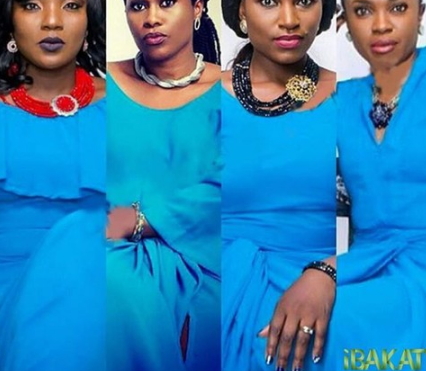 See what Ufuoma Ejenobor said about her “Wives on Strike” teammates and how they came about the name “Fantastic Four”.

“While many people would argue that women do not support each other, the actress holds a contrary opinion. To drive home her point, the actress spoke about her relationship with her fellow colleagues, Uche Jombo, Chioma Akpotha and Omoni Oboli and gave reasons why they are referred to as the fantastic four.

“We have known each other for a long time and we are the ‘Fantastic Four’ as we are called on social media. I think it came to be after ‘Wives on Strike.’

The name came with our cinema tour because we were together everywhere. We stayed in the same hotels and it was really crazy because we had a lot of fun. What I have come to realise with these three girls is the way we are able to pull strengths from one another. 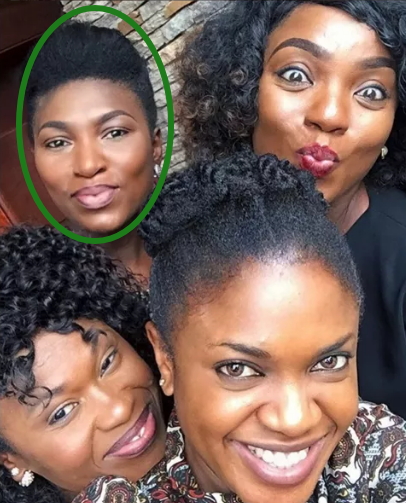 The way we encourage one another is phenomenal. They are so great that if I tell them that I am thinking of planting a tree before December, they would literally not let me rest until I plant that tree. They would also help out with the task at hand. It just goes to show that women support each other. I don’t know why people say women don’t support each other. We might have a few people who fall out with each other, but the truth is that if you have a quarrel with your sibling, it does not stop them from being your sibling”.

“We do have misunderstandings but after a while, we would get back together, talk to each other and move on because we cannot allow little things to weigh us down. Petty things cannot derail us because we have our eyes on the prize and we are focused,” she said in an exclusive chat with The Entertainer.

Continue Reading
You may also like...
Related Topics:fantastic, four, nollywood