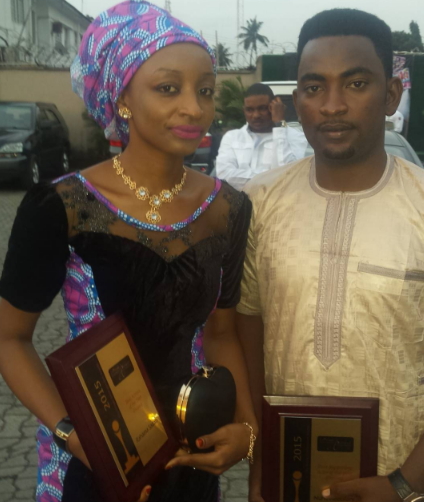 In his reaction to the ban of fast rising Hausa actress Rahama Sadau, popular Hausa actor Nuhu Abdullahi said kissing or touching of a woman you are not married to is considered an immoral act in the Hausa Movie Industry (Kannywood).

Mr Abdullahi said the Islamic religion and Hausa culture forbid such act and that people like Sadau should learn to have respect for her culture and Kannywood leadership.

See short excerpts from her chat with TS Weekender below:

As a professional actor, do you think your religion should come first?

It’s a rule not to touch, hug, or kiss on set. In fact, religion and culture come first in Kannywood. Basically, we are producing these movies for our Muslim brethren, and it’s against the norms and values of our religion to touch or kiss a lady in a movie, so we must abide by it.

So, you’ve not touched or kissed a woman on set?

Yes, you cannot touch or kiss any woman on set.

But it was rumoured that you kissed an actress on set, how true is this?

It’s a rumour. I didn’t kiss any actress on set.

The Kano-based actor is considered one of the highest paid stars in Kannywood.

He is currently an undergraduate at Bayero University in Kano.