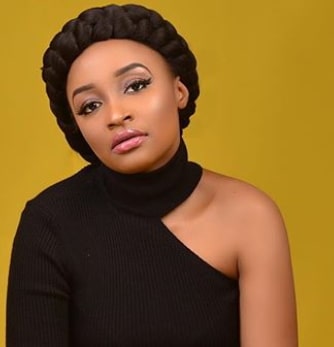 Hausa actress Rahama Sadau who was banned for featuring in a romantic video two years ago has found herself in yet another name-calling mess.

Rahama Sadau, a graduate of EMU university in Cyprus  was yesterday dragged by her religious fans who believe wearing a monostrap dress is a sin. 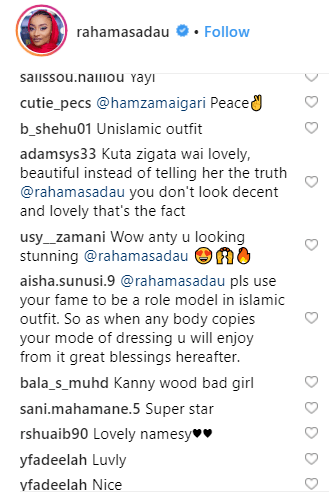 The 25-year-old however said she will not apologise for choosing to wear the outfit. 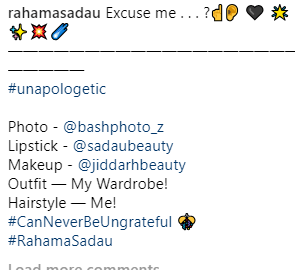 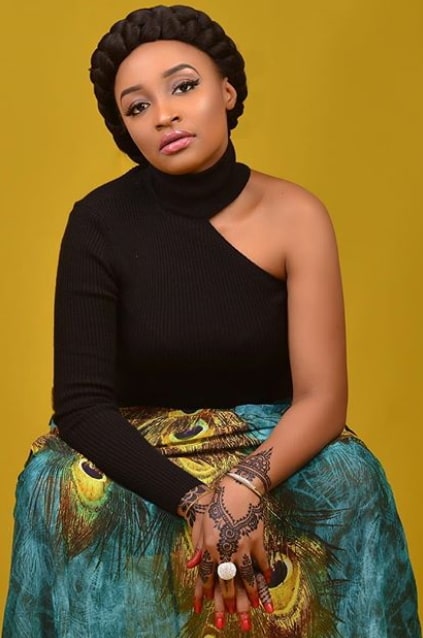 Religion and too much Wahala.