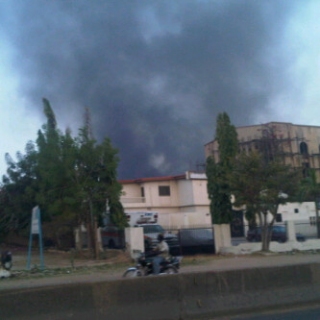 A man identified as Muhammad Yusuf has been arraigned before a Sharia Court in Sabon Gari area of Kano for reportedly jubilating in front of large crowd after a recent bomb explosion that killed several people in Kano State.

Mr Lawan Hassan, the Chairman of Gidan Boss Mechanics who witnessed Yusuf after returning from the scene of the multiple bomb explosions that killed 24 people reported the case to Fagge Divisional Police Station.

Yusuf was arrested and taken to the Sharia court where he was charged for disturbing public peace.