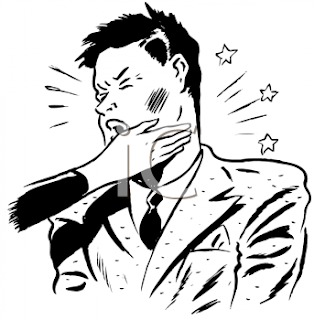 An Hausa man is currently cooling off at Keffi Medium Prison in Abuja after he allegedly slapped Assistant Superintendent of Police Jeremiah Okporo.

According to the abused officer who was sent to settle a quarrel between Tunawa and a man named Fidelis Eke, he got a dirty slap after the suspect resisted his arrest.

Police prosecutor, Inspector Phillip Akogwu told the court that the case was reported to Karu Police station by Fidelis Eke on Wednesday Sept 18, 2013.

The Aboki said he’s not guilty of the offence because he acted in self-defense.