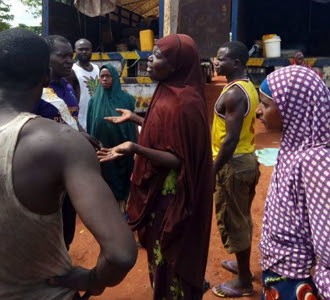 According to the National Helm, 2 trucks filled with Fulanis were intercepted at a military checkpoint in Ogoja Cross River state after Hausa villagers who spotted them raised an alarm on Sunday the 6th of May 2018.

However on getting to where they were planning to occupy, the Hausas in the host community chased them away over fear that they will soon take over the entire village at Garki in Ogoja Local Government Area of Cross River state.

The Fulanis escorted by an army officer and a policeman then left Garki for  Yahe in Yala where they were also prevented from settling. 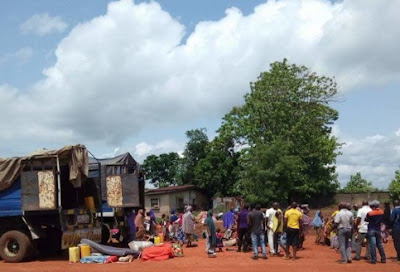 The Bororos as they are widely called were later chased to the border of Yala and Ikom still in Cross Rivers state.