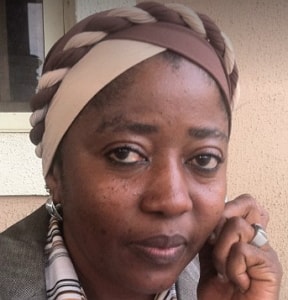 Popular Hausa actress Hauwa Maina who passed away at Aminu Kano Teaching Hospital in Kano on Wednesday the 2nd of May 2018 has been laid to rest in her place in Kaduna.

According to an entertainment source who broke the news to NG, the mother of two reportedly died of terminal cancer at the age of 48 months after doctors diagnosed her with a different ailment.

Maina who received training as a movie director at the New York Film Academy in 2011 has featured in over 100 movies.

She officially joined the movie industry back in 1998.

Late Maina is survived by her partner and two children.