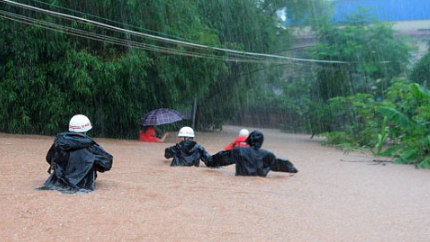 Heavy downpour has killed not less than 87 and forced 16million out of their homes in China.

According to State Media, 72 were killed and 78 missing in the northern part of Hebei province after rain triggered floods and landslides.

Close to 50,000 homes have collapsed with about 8.6million people affected. 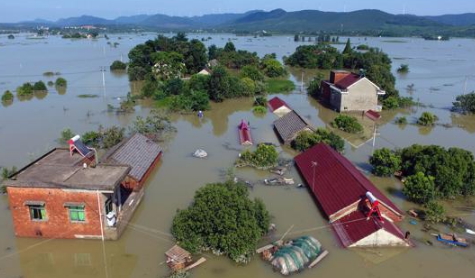 In Henan province, 15 people were killed with 8 missing after thunderstorms and strong winds forced 7.2 million people from their homes and damaged 18,000 houses.

Continue Reading
You may also like...
Related Topics:16million, heavy, rainfall