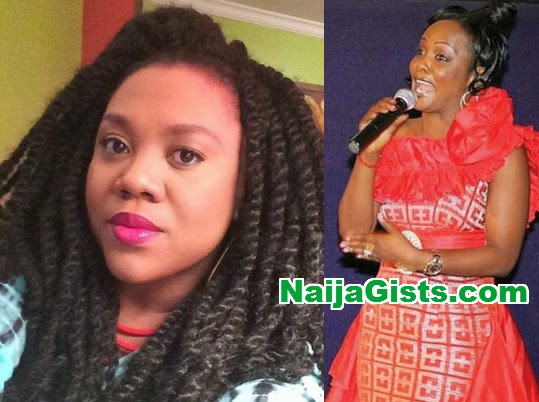 The Jara Presenter was one of the comic stars present at the event tagged Comedy Goes To Church.

As soon as Helen mounted the staged, the mother of two started with the story of her life, she then diverted by mocking Stella Damasus.

‘Stella Damasus, or Nzeribe, is she not even tired of changing surname? Today she’s Aboderin, tomorrow Ademinokun, only God knows the surname she would answer tomorrow. Well, the good thing is, she hasn’t changed her name ‘Stella’, so we can simply call her Stella easily,” she said.

Before she left Nigeria for the United States with her colleague’s husband, Stella Damasus was a serial dater.

She dated more than three men after her husband’s death. None of her relationships worked out.