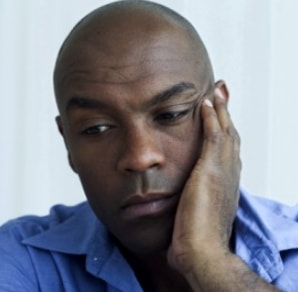 This is a serious issue that has caused a lot of trouble between two families as I write. My name is Olabode, 36-year-old.

I know I was wrong, I did a terrible thing, I broke her heart, I made her suffer, but she should be able to forgive me now that I am ready to right all my wrongs.

We dated for four years before the baby and during these periods, my girlfriend never got pregnant. We both knew we were not ready for a baby.

I was a Secondary school teacher teaching Intro Tech with my MSc. She had a better job back then with a salary of 40k. Then she got pregnant.

She informed me when she was two months and I begged her to have an abortion, I expected her to see reasons with me and do as I said but she refused blatantly!

At four months, her mother called me and I denied responsibility. I had big dreams, I knew it was only a matter of time for these dreams to materialize and I didn’t want to raise my child in poverty.

To be brief, after I denied, she sent me out of her house and I could hear as her mother told her she was on her own.

Now I’m fine. Very fine in fact and I want to see my son, I could even marry her if she wasn’t married, but she has refused to see me. Every effort has failed.

Her family sent me away without giving me her address. I know she had the boy. I kept tabs on Facebook. He is six now, my replica!

I only reach her via Facebook, but now she has blocked me. Please how do I apologize if I don’t see her.

I am ready to refund her in folds all she spent on my son. I want to see my son and show him love.

Continue Reading
You may also like...
Related Topics:child, Father, mother