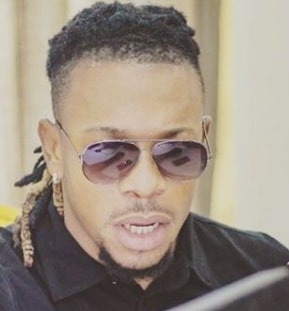 The Legbegbe crooner and one of the pioneers of Shaku Shaku dance move was a member of the defunct Plantashun Boiz band, which also had Tubaba and Faze as members. He was born and raised in Abule Egba Lagos.

Other Nigerian acts that have been signed on to the label include Davido, Tekno, Tiwa Savage and Dbanj.

The fast-rising street pop artiste has been featured by Dbanj, Jaywon and other popular singers.

He is also a nominee for the 2018 Headies Award for Best Street-Hop Artiste, along with Small Doctor Olamide, CDQ and other artistes.