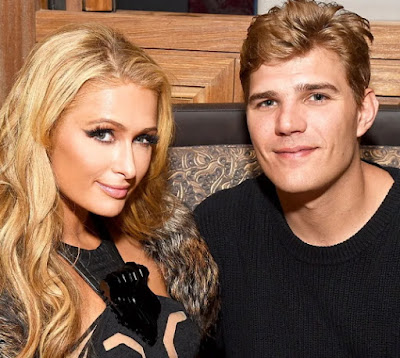 Paris Hilton has released her engagement photos to People Magazine.

The 36-year-old got engaged to the love of her life, 32-year-old actor Chris Zylka during a ski trip in Aspen Colorado over the weekend.

The excited heiress told PEOPLE she was shocked when Zylka went down on his knees to pop the question to her.

Here is what she told People’s Magazine: 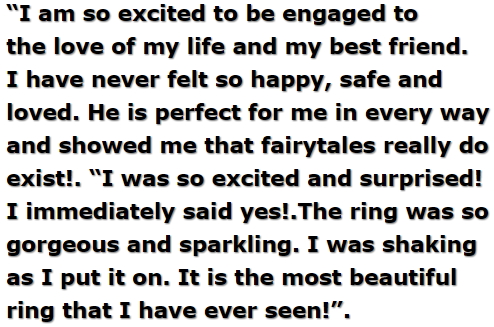 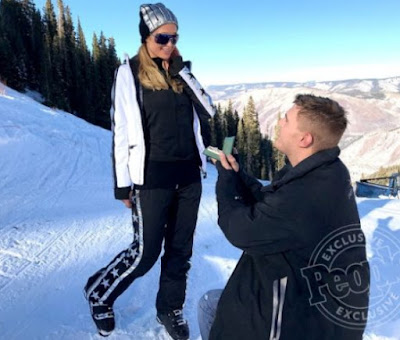 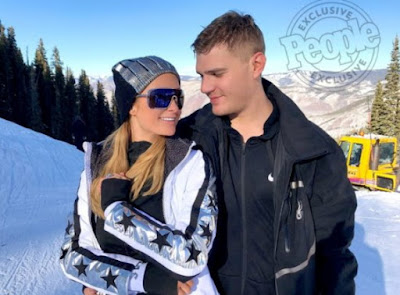 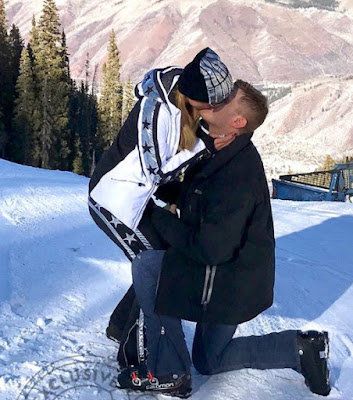 The couple who met at an Oscars party 8 years ago made their relationship official in February 2017.