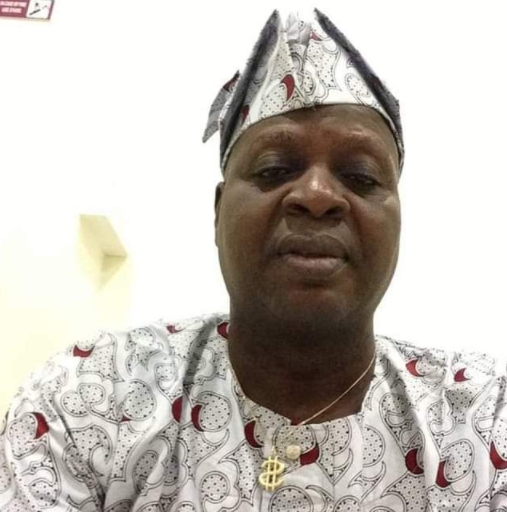 A top politician in Oyo state has died.

Hon Amos Ayoola who served at the seventh Oyo State House Of Assemble between  the year 2011 and 2015 has passed on to glory.

According to a source in Ibadan, the indigene of Ogbomoso town has been secretly battling malaria related ailment since late July before he lost his battle this week.

He reportedly gave up the ghost at an undisclosed private hospital in Oyo state in the early hours of today Tuesday the 21th of September 2021.

His son, Benedict Ayoola who debunked that his father died of covid-19 related symptoms confirmed his death today.