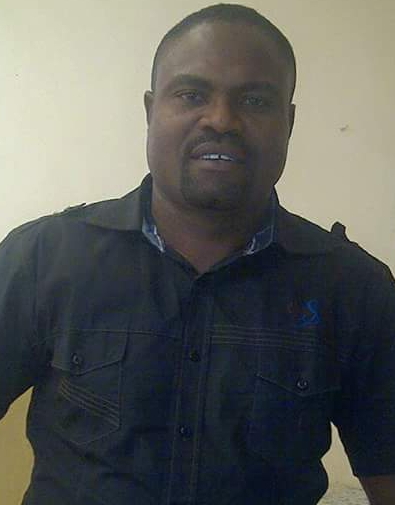 The former councillor of Yeghe area of Rivers State has been murdered in cold blood.

Hon. Boris Neenwi was heading home with his siblings (2 males & 1 female) on Sunday the 2nd of October 2016 but on getting to Nonwa Junction in Ogoni, some suspected hired killers shot and killed all of them at the spot.

The deceased who was a prominent Chieftain of the APC party in Rivers State just finished his law program at the University of Maiduguri and was preparing to see his party succeed in the rescheduled National Assembly rerun elections in the Ogoni area when he was murdered.

Investigation is still ongoing to expose the criminals behind the senseless murder.

Here are more photos of the deceased. 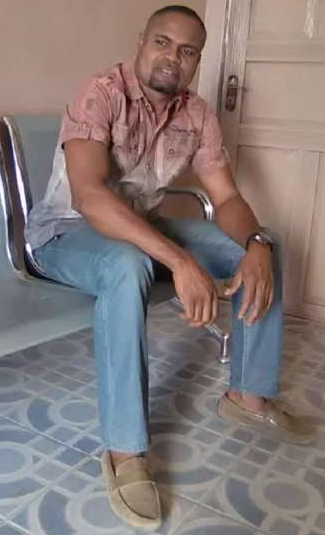 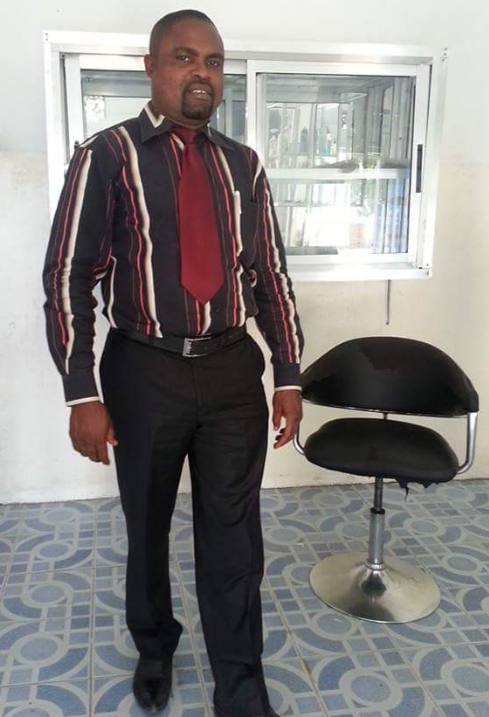 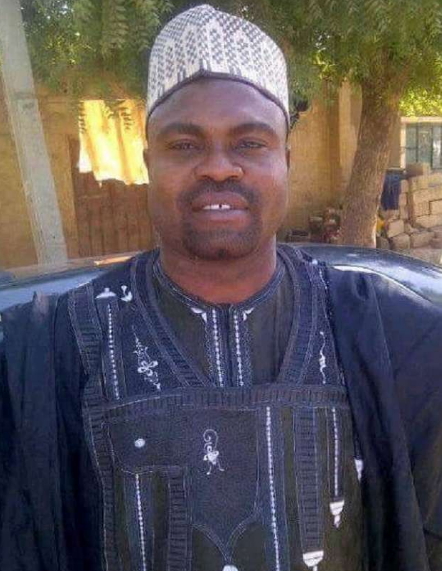