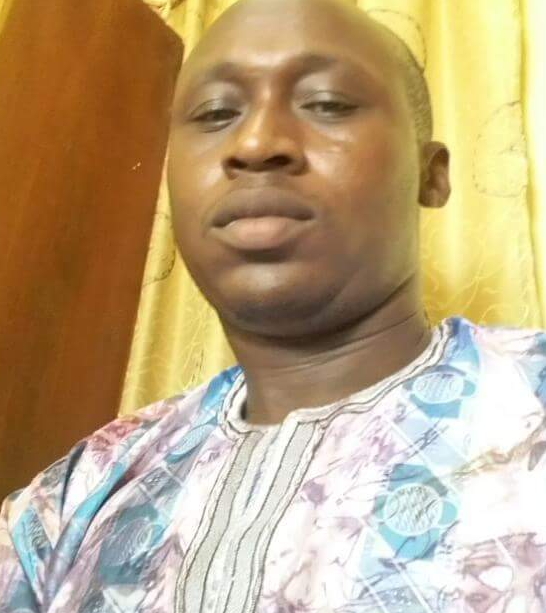 Hon Gideon Aremu, the lawmaker representing Oorelope constituency of Iseyin Itesiwaju LGA of Oyo State on the platform of Labour party has been murdered.

Hon. Aremu what shot dead by some suspected assassins at the entrance of his house in Alakia area of Ibadan around 9pm on Friday the 1st of July 2016.

His wife was about opening the house gate for him when the assassins came down from the motorcycle and opened fire on him.

They ensured he died before escaping with his cell phone.

13-Year-old Nigerian Girl Forced Into Prostitution Makes Shocking Confession After God Healed Her Of HIV
Ronke Oshodi Oke: Osun, The Yoruba Goddess Movie Is Based On A True Life Story