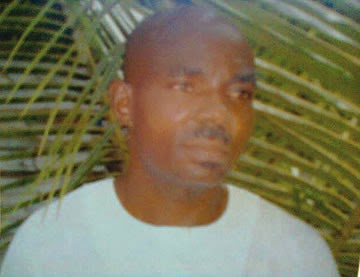 The manager of a mid-size hotel in Noforija area of Epe Lagos was stabbed to death by a robbery gang last Wednesday.

The incident happened around 10pm. The hotel manager was said to have been alerted by vigilant residents of the presence of the robbers in the compound. He went on a routined patrol when the dare devils stabbed him to death at the back of the hotel.

The 40-year-old manager of 12/30 Hotel, Oduwobi Olalekan reportedly died at the scene of the attack.

Lagos Police Officials have arrested 4 of the 5 suspects who carried out the attack.