May 26, 2015 – House Maid Killed Mother Of 3 In Ibadan After Biting Her Breast During Fight, Doctors Says She Died Of Tetanus Infection

A vampire housemaid has gone into hiding days after she allegedly bite her employer to death.

The suspect identified as Elizabeth Fatoki reportedly engaged her employer, 30-year-old Tawa Lawal in a brawl. She later bit her breasts. 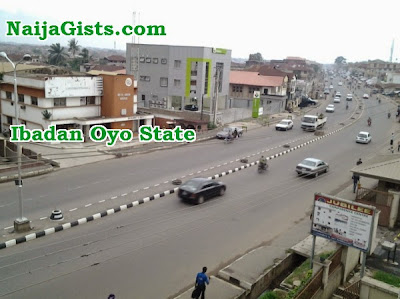 The victim, a mother of three young children was rushed to the hospital but she didn’t survive as doctor said Tetanus infection killed her.

Police are still on the hunt for the suspect.