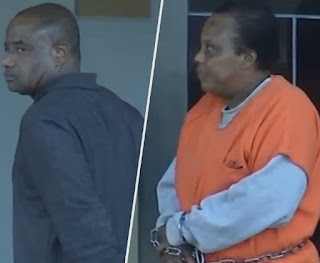 A Houston based Nigerian couple arrested last year for enslaving their nanny have been ordered to pay their victim, $121,000 in restitution.

Sandra and Chuddy Nsobundun who were sentenced to 7 months in jail and 7 months home confinement last year were on Friday ordered to pay their nanny the aforementioned sum.

The couple allegedly forced their 38-year-old housemaid to work under conditions that violated the United States Labour law before an anti-Human trafficking group rescued her.