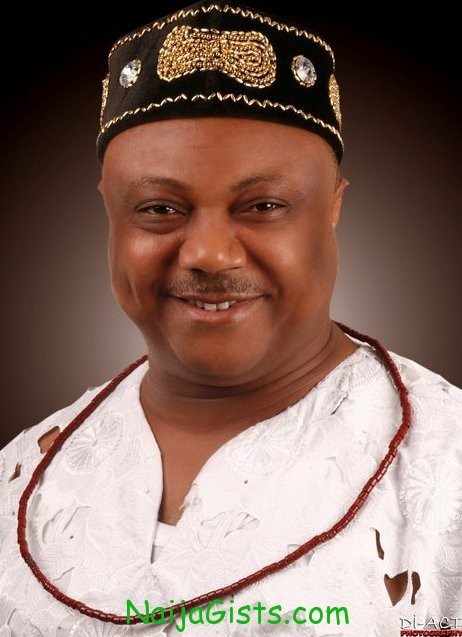 A Senior Advocate of Nigeria Mogbeyi Sagay is dead. He was 59.  naijagists.com

The deceased, believed to be a younger brother to the renowned Constitutional Law expert, Prof Itse Sagay (SAN), reportedly died yesterday at the University of Port-Harcourt Teaching Hospital.

According to The Nation, he was said to have died from injuries he sustained last Wednesday in a car accident while returning to Port-Harcourt, the Rivers State capital from Yenagoa, Bayelsa State.

It was gathered from some officials in his chambers located at 29 Adeola Street, off Awolowo Road, Ikoyi, that he traveled to Bayelsa to handle a case and on his way back, took a taxi to Port-Harcourt International Airport from where he had planed to travel by air to Lagos.

The accident occurred on his way from Bayelsa. It was gathered that he died between 8 and 8. 30 am this morning when efforts had been concluded to fly him abroad.

“We had concluded all arrangement to fly him to the United Kingdom for medical attention. We had paid for an air ambulance and all the necessary medical bills and had planned to move him this night when he died,” an employee in his chambers said.

The late Sagay was the lead counsel to Chief Great Ogboru of the Democratic Peoples’ Party (DPP) at the Delta State governorship election petition tribunal.