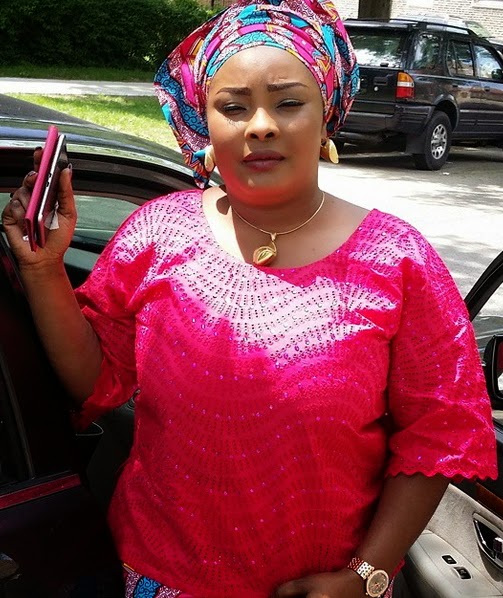 Yesterday, Nollywood actress Ronke Odusanya who is currently in a messy romance scandal with another woman’s husband sent a long press statement to media houses to distance herself from the viral secret wedding story.

On hearing her story, NaijaGists.com sent her an email to confirm if the story we hear from our source is true but she didn’t reply us. Her silence is a confirmation that she is guilty of all the allegations brought against her

To further investigate the matter, NaijaGists.com called another close source to Femi Anibaba who is based in Chicago who gave us a detail breakdown of what actually happened.

The source told NaijaGists.com that Ronke came into Femi’s life when he was having a serious marital problem that forced his wife Folape to move out her matrimonial home.

Folape Sokoya, the mother of Femi’s three children was forced to leave her home when her hubby suddenly stopped paying mortgage not only that, he also abandoned the family for a long time and travelled to Nigeria where he spent over 6 months with Flakky Ididowo.

Since she couldn’t afford to pay the mortgage alone, the mother of three had to move her children to an apartment she could afford.

Our source who requested anonymity said Femi’s marriage crisis started when Wasiu Ayinde introduced him to Flakky as business partner. 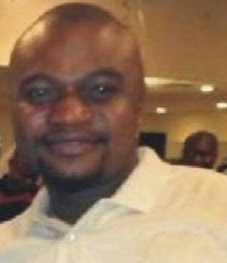 As we speak, Femi Anibaba has abandoned his three children in Chicago and has relocated to Nigeria.

Femi and Ronke Odusanya have done their traditional wedding in Lagos.

Though the Nollywood actress has denied the story, my source said it is all for cover up. 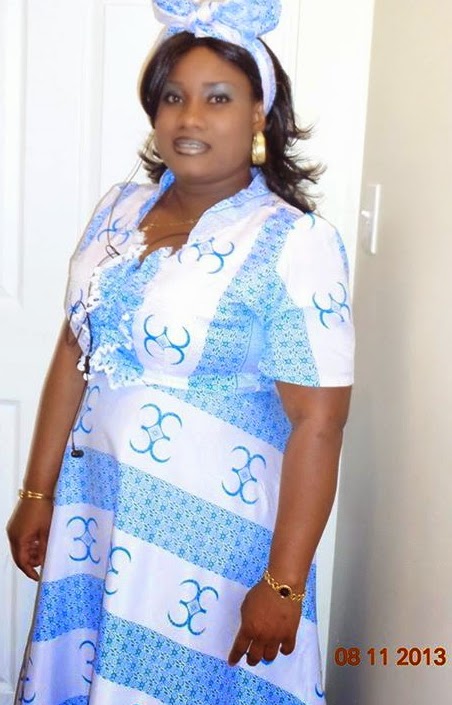 This is what Folape Sokoya said on Facebook about Ronke Odusanya’s secret marriage to her husband. 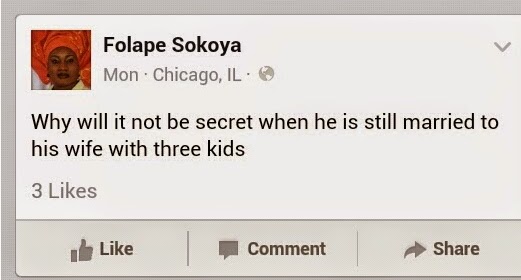 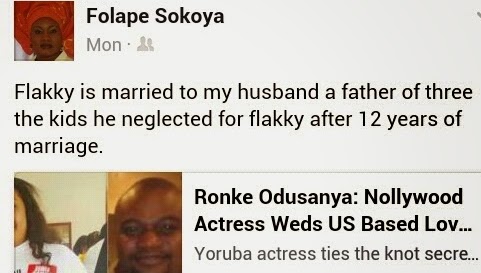 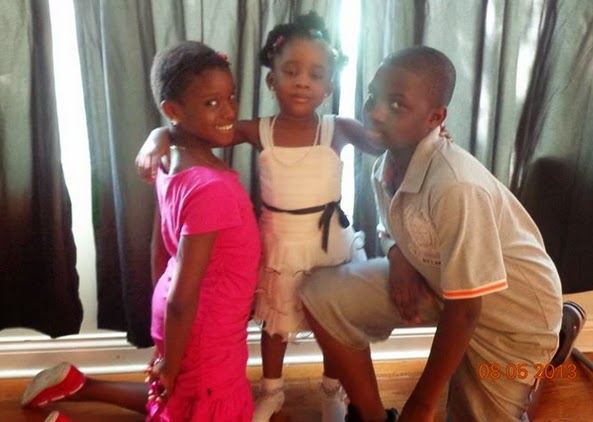 Ronke Odusanya’s choice to not respond NaijaGists.com email is an indication that the story we hear from Chicago is true.

Let her reply us if she is indeed innocent of all the allegations brought against her.