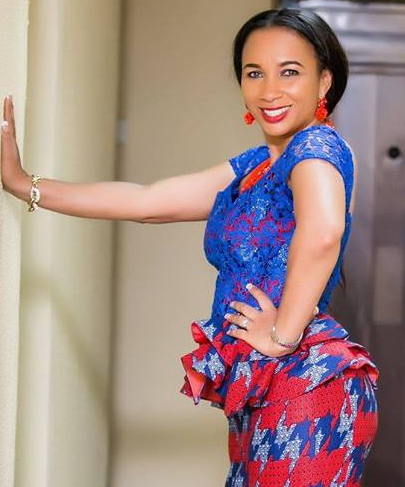 Biola Giwa Adeyemi, the only sister of late Giwa, a senior tax consultant/CPR Instructor in the United States of America has narrated how pride turned Ibinabo into a prisoner.

“People said I am jealous of Ibinabo Fiberesima. Why will I be jealous for goodness sake? I was in my 40s then and now I am in my 50s. I have been living in the US for 33-34 years.

Why will I be jealous when I didn’t even know who the hell she was? And it is not like our family is poor. We are okay! We are doing very fine. We don’t need money from anyone.

It was during that time we were told that she had an accident in Port Harcourt a couple of weeks before smashing into my brother’s car. They covered up the Port Harcourt accident. They covered that one up because it happened in Port Harcourt. I told her – apologize publicly to the masses and the family. Tell them that you are truly sorry so that they will know you are really remorseful. After then, we can sort this out. 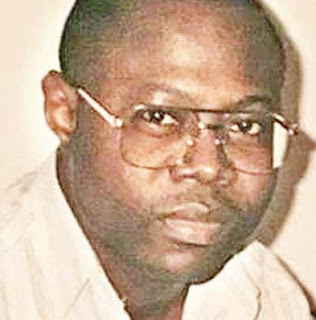 She told me right there, “Oh I am so sorry I can’t do that because it’s going to damage my career. I said, what? My husband was there. I swear to God Almighty. The people that came with her were not with us when she made that statement. I was at GRA Ikeja and my husband was there. So I looked at her and said, ‘so your career is more important than a human being. Now she can remember to say Nigeria, pray for me. Back then, she could not say Nigeria, I am sorry. Her ego is what is bringing her down.”

During those early days after the accident, we endured a lot of pressure from even a prominent traditional ruler, who pushed to get the case dropped. But she remained res­olute and told the royal father:

And true to her position, the Lagos State Government faithfully pursued the case and got a conviction in the court, setting the stage for Ibinabo Fiberesima to find an abode in the prison for five years.

Irish Nigerian Beauty Queen Ibinabo Fiberesima Now A Prisoner: The Travail Of Ex-AGN President
Opinion: Nigerians, Ask Not What Your Country Can Do For You