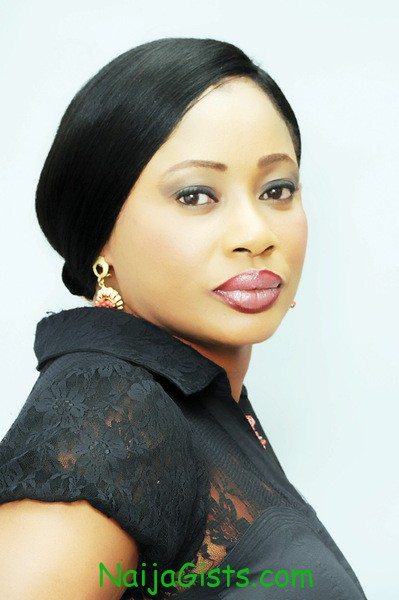 Top Nollywood actress, Clarion Chukwurah, has rebuked President Goodluck Jonathan over his donation of $200 million to the Nigerian entertainment industry stating it was a deceit. naijagists.com

The actress who joined her counterparts in the entertainment industry in support of the masses against the removal of subsidy by the President, said nobody in the industry can say he has received the money from the President. 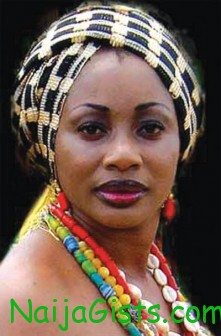 VIDEO CAMPAIGN OF NOLLYWOOD FOR JONATHAN

The announcement was made at the 30th anniversary of the Silverbird Group in Lagos.

He had immediately received commendations from actors, actresses and musicians most of whom released campaign songs for him and publicly endorsed him as their candidate.

Chukwurah, while reacting to the removal of fuel subsidy by the President and some of his policies since he assumed office, Nigerians should not believe in his promises adding that the President is like other politicians who promise and fail.

She said the President announced the huge sum for the entertainment industry as “a bait to get us all to endorse him for the election and sell our fans to him,” since the President believes that with such endorsement, their fans would do same.

Also, musician, Daddy Showkey, regretted endorsing him during Jonathan’s campaign, saying the President had reneged on his promise to the people of the country.

Daddy Showkey said: “though I followed him throughout the campaign period, endorsed him and campaigned for him, I don’t support this policy.”

He added in pidgin English: “Jonathan, they say I should tell you to revert to the old fuel price of N65 per litre,” he said.