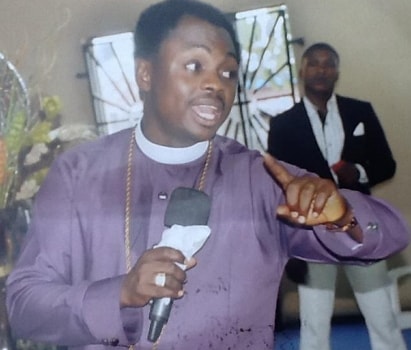 Rivers state police on Sunday said that it had begun a manhunt for the killers of the General Overseer, Intercessory Prayer Ministries, Prophet ThankGod Abam.

The command described the murder of the prophet as unfortunate and promised to leave no stone unturned in its effort to apprehend the hoodlums responsible for the dastardly act.

Some gunmen suspected to be assassins had last Thursday night shot the cleric at a close range, shortly after he presided over the evening service of his church.

The cleric was said to be preparing for the dedication of one of his children on Sunday (yesterday) before the tragedy struck.

A source said the cleric was resting in his house in the Rukpokwu, Obio/Akpor Local Government Area at about 8pm after he was done with the evening programme.

It was gathered that Abam, who was popularly known as Commander, was alerted by his gateman that some men, who identified themselves as members of a local vigilance group, wanted to see him. 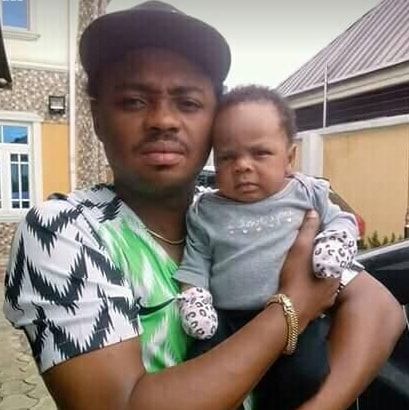 But speaking with Southern City News, the State Police Public Relations Officer, Mr. Nnamdi Omoni, said measures were already in place to fish out the killers and prosecute them.

“The state police command will not tolerate the taking of human lives and as I speak, we have intensified efforts towards arresting those behind the killing of the General Overseer.

“We have embarked on a serious manhunt for the killers and trust us, we will definitely fish them out. They must face the wrath of the law of the law,” Omoni said.

He, however, urged members of the public not to hesitate to call the police if they noticed any strange movement within their environment.

Continue Reading
You may also like...
Related Topics:murdered, nigerian, pastor

9 NYSC Corpers Drown In Taraba River During Picnic Due To Rise In Water Level
Photos: Housewife Kills Husband On Lagos Island For Partying With Another Woman