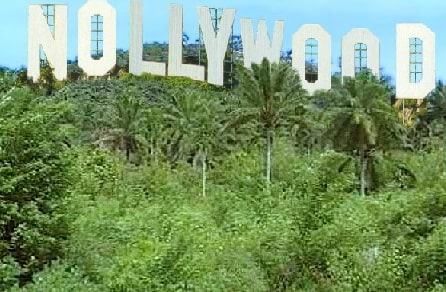 That people pay to get followers on social media is nothing new to write about, this is because the practice is almost as old as social media itself.

It is mostly used by politicians, political parties, companies and various public personalities. In fact, it is called promo in advertisement and public relation world.

However, this seems to be the trend in the Nigerian entertainment industry, especially among the movie practitioners who now pay ridiculous amount of money to buy more followers , especially on Instagram.

This act began with the rich ones among them, particularly the music acts who quietly help people on social media by giving out scholarships, school fees, accommodation fee etc, without blowing any trumpet.

However, this act has now become a major business or rather a competition among the poor Yoruba movie practitioners who now pay followers various sums of money, some as little as N200 recharge card to get more of them.

This, mostly comes with terms and conditions, such as “Recharge Card Giveaway… Are You Ready?, Give Away Start Soon, Follow @ABC to win recharge card etc”.

As if that isn’t enough, some of these actors, have on different occasions been seen boasting of sending sums like N5000 to an hungry man who was forced to follow them while the Bank Deposit Slip with the account details of the person is then posted on social media, an act which is absolutely uncalled for.