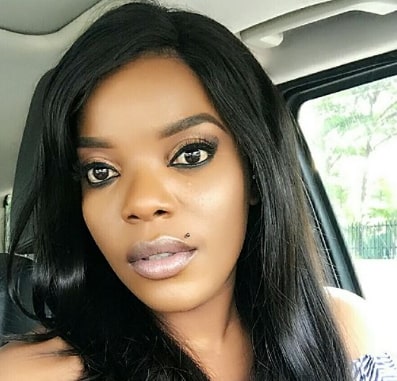 If the report on the streets now is anything to go by, then our dear Mama Empress may be pregnant.

The former girlfriend of Timaya who has been on vacation since July is said to be expecting her first child.

Although many are still in doubt as to the condition of the actress but mere looking at her Africa Magic Award night photos, one can easily conclude that she don get belle.

Not only is Empress Njamah bigger in size, her waist size looks thicker too.

Her pregnancy glow and baby bump gave her away at the just concluded Africa Magic Viewers Choice Award.

Since age is no longer on her side, may be the actress has decided to carry belle like Linda Ikeji who is set to welcome her first child out of wedlock. 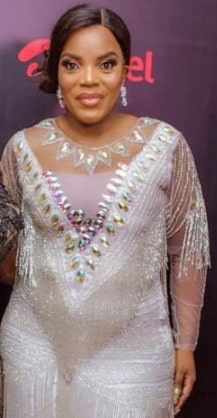 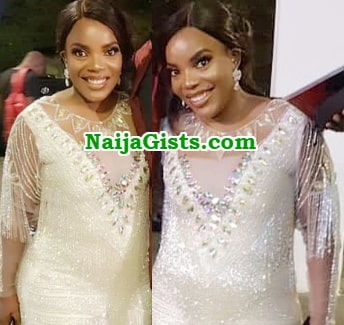 Harrysong Suicide Post: Concern As Nigerian Musician Predicts His Own Death On Instagram
I Don’t Know My Mother, My Father Gave Me To His Wife – Boy Arrested For Selling Laptop For N3K