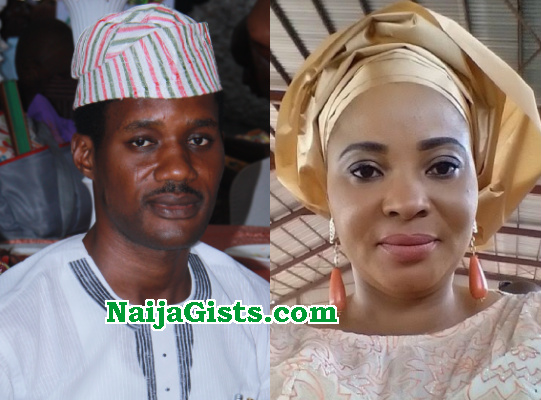 Nollywood financier and Ebony Film boss Egbegbe has become a hot topic in Nigeria since he was last caught with stolen iPhones in Ikeja Lagos.

After the failed robbery attempt, On Point Weekly investigated the alleged thief’s lifestyle and it turns out that he has more shocking secrets Nigerians need to know.

He loves spending money on entertainers. He is an ardent fan of fuji music artist Wasiu Alabi Pasuma. He is also a fan of gospel act Atorise.

Egbegbe is the CEO of Ebony Films under which he sponsored many Yoruba movies. Because he belongs to the league of movie financier, he promised to destroy the acting career of his ex-girlfriend Toyin Aimakhu when their relationship went sour.

He Has Long List Of Actresses He Bedded Weekly

Egbegbe is a hot item among Yoruba actresses. He has a long list of them he had slept with and is still sleeping with. He once boasted during his steamy relationship with Aimakhu that he deflowered her,
because she is a cheerful giver actress.

He Is Fond Of Beating Women

Egbegbe is a known woman beater. While dating Toyin Aimakhu, he allegedly beat her up in a hotel in Lagos where they were lodged. He was also alleged to have beaten up actress Moji Olaiya while they were
dating.