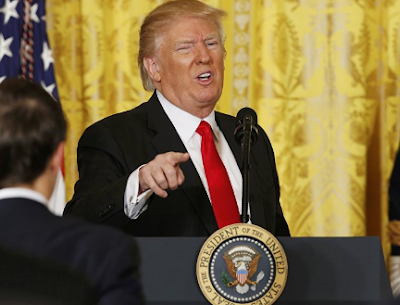 An article By Tony Ogunlowo

Every new President in the United States spends his first month in office getting to know and thank the people who elected him into office, talking (politely) to fellow world leaders, selecting his executive team, using the media to get his message out and starts to implement his election campaign policies.

But not President Trump….

In less than 30 days as the President he’s managed to upset nearly everyone in the world – the Chinese, Russians, Mexicans, Iranians, Muslims – he even put the phone down on the Australian Prime Minister! 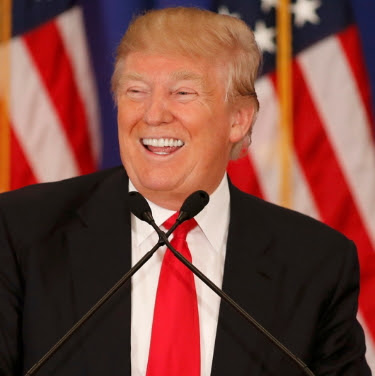 Unique and unlike any other American President before him he’s an egomaniac, bully and misogynist and not to talk of him being crass; he makes ex-President bush look clever. He sees himself as an Emperor and if care isn’t taken to curb him he has all the makings of a wannabe dictator. I mean what kind of President demeans himself by acting like a juvenile delinquent, on steroids, tweeting his every dissatisfaction on Twitter and having spats with people? Hasn’t he heard of a thing(s) called decency, conduct and protocol? Obviously not!

Breaking with protocol and in a rare display of nepotism, never before seen in American politics, Mr Trump has populated his inner circle with family and cronies – with his daughter, Ivanka, standing in as First Lady In Waiting( – is the real First Lady, Melania, on vacation?)

His election promise to get Muslims from seven countries banned from entering the United States has been overturned by judges who have deemed it unconstitutional and discriminating. He’s still going to build his Mexican wall but now realises America will have to pay for it. He is even reported to be considering the use of more than a force of 100, 000 national guards to hunt down illegal immigrants.

His erratic behaviour is causing a major concern amongst world leaders who are not sure what he’s going to next. This is the man who has got his finger firmly on the nuclear button forcing Russia to step up its game in readiness for an all-out nuclear war should Trump flip.

Already he’s fired all foreign US ambassadors, fired sally Yates, acting US attorney-general, for opposing his US-ban on Muslims policy. He’s fired six of his White House staff after they failed FBI background checks. Michael Flynn, his top national security official, quit in the wake of secret contacts with Russian spies during his election campaign and the White House is in total disarray.

He’s constantly battling the press, singling out CNN and The Post as his arch-enemies claiming they only publish ‘fake news’ all the time ( – especially when things don’t go his way!).

His reluctant First lady ,Melania, is holed up in Trump Tower in New York most of the time and doesn’t want to seem to come out and leading politicians reckon he needs a psychiatrist on stand-by 24/7 as he’s mentally unstable and could suffer a meltdown.

Also, because he’s a billionaire his business interests conflict with his official duties as President. He claims he has signed over all his business interests over to his sons, who now run his empire, but everybody knows he’s still the power behind the throne. Where will he find the time to run the country?

There have been widespread demonstrations, worldwide, protesting against his stand on Muslim immigrants and travel and his treatment of women.

Finally on the 16th of February he gave a surprise 90 minute press conference claiming he had achieved more in his first few weeks than any of his predecessors saying ‘the White House is running like a fine-tuned machine’, while at the same time taking a swipe at the New York Times and CNN (again!) over his campaign aides links with Russia.

Running a country, the size of America, is not the same as running a business empire or a TV reality programme and the incumbent will have to learn to follow protocol and listen to the wishes of the people who elected him in the first place. At a time when there is a lot of turmoil in the world, America needs a clear headed President to head the world’s most powerful nation something Donald Trump clearly isn’t. 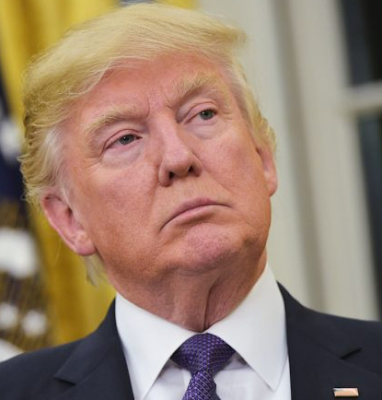 If in the space of less than a month he has managed to alienate himself from the people he’s supposed to lead there’s no saying what he’ll do if he’s allowed to complete his four year tenure. Knowing the Americans they’ll probably impeach him before then or…..