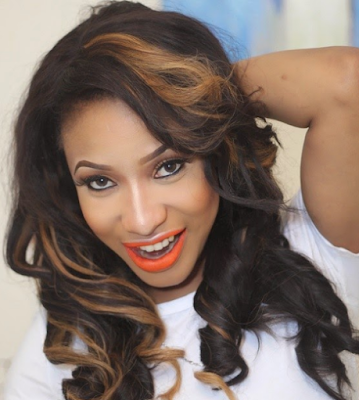 March 14, 2017 – Tonto Dikeh: I Lost My First Baby After My Ex Husband, An Internet Fraudster Punched Me On Stomach

On the 16th of August 2015, NaijaGists.com shared a story received from an insider about Tonto Dikeh’s ex-husband Oladunni Churchill and the series of fraudulent activities that led to his massive wealth.

The source who called Tonto Dikeh a negative being said all she will be attracting is negativity until she gives her life to Christ.

In the height of her romance with Oladunni Churchill then, Tonto Dikeh took to the social media to debunk the report.

See the original report from the insider HERE.

Now that her marriage is over, Tonto Dikeh has confirmed what the source said in a post she shared on the social media last week.

Tonto confirmed that Churchill is a confirmed Yahoo boy who killed her first child.